Like North America, India was a settling point for many explorers, particularly Portuguese and English travelers. The Portuguese word ‘balde’ means bucket and was adapted in India to ‘balti’ and used to mean the cooking pot. Balti cuisine refers to spicy hot stir-fried curry found in the UK, where it became extremely popular. The curry is very easy to make and can be cooked in a wok, pan or as slow cooker chicken balti. International recipes such as recipe balti chicken have allowed this flavorful dish to become popular around the world.

It is hard to read a recipe without finding a term or phrase that is uncommon. Paneer is one of those terms. It dates back to ancient India and is a very common cheese in many South Asian cuisines. It is better known as Chhena in eastern India. It is an unaged, non-melting acid-set cheese composed of curds created by curdling hot milk with food acid such as lemon juice. Paneer is usually an unsalted cheese and because it holds up against heat, very common in many curry and other hot main dishes.

The abundance of milk in Bangladesh, northern India, and Pakistan make paneer an easy source of protein and a common ingredient in many varieties of meals. Like cheeses all over the world, it is served along with fruit and vegetables and there is even an equivalent to a grilled cheese sandwich, where paneer is wrapped in dough and then deep-fried. Paneer is also popular for use in curry dishes, adding a unique taste to the spicy meal. Some areas roll the paneer into small balsa and soak it in syrup to make a candy-like ingredient.

Put the green chili peppers over the onions. Place the cinnamon stick to the side of the slow cooker.

Combine the salt, garam masala, chili powder, yogurt, and lemon juice and add it to the skillet. Pour in the water and combine the ingredients. Put the mixture into the slow cooker and add the cubes of paneer cheese. Sprinkle the chopped coriander over all.

Cover and cook on high heat for 5 hours. Discard the cinnamon stick. 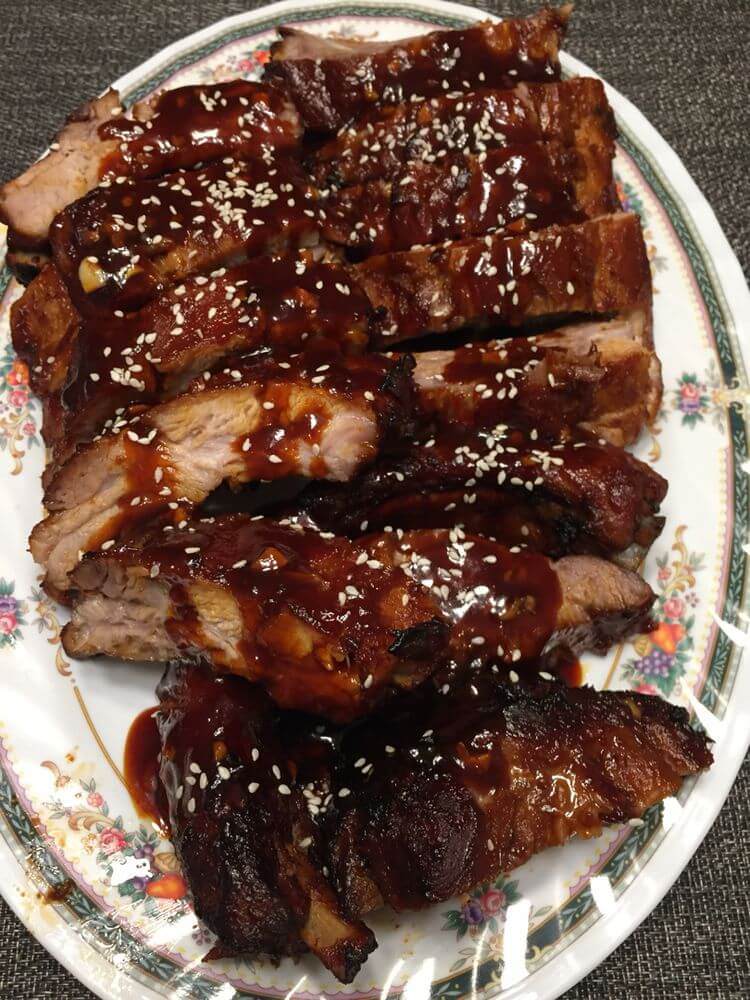 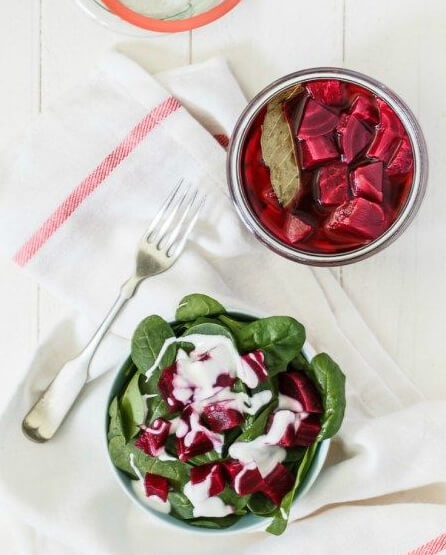